On a mild, overcast April weekend, the screams and chants of students took over the Town of Lexington, VA.  Bewildered and intrigued looks came from rescue divers, tourists and locals as concrete canoes were launched and steel bridges erected.  The 2015 ASCE Virginia Student Conference was held on April 9-11 at the campus of Virginia Military Institute in Lexington, Va.

All fourteen schools were in attendance.  There was an overwhelming attendance in the national AISC Steel Bridge and the National Concrete Canoe Competitions.  Steel Bridge has 12 bridges entered into competition, while only 2 bridges making it through to the end to compete at Nationals in Kansas City. Nine Concrete Canoes competed. Virginia Tech and George Mason will be representing the Virginias Conference at the Steel Bridge Competition in Kansas City.  Fairmont State University won concrete canoe for the twelve year in a row and will be attending the national concrete canoe competition at Clemson University.  Winners for the other competitions are noted below.  The 2016 Virginias Student Conference will be held in Washington, DC at The George Washington University. 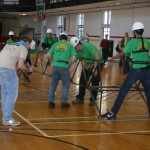 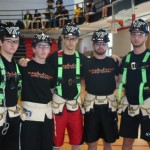 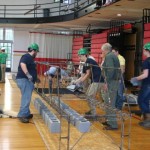 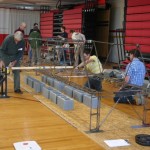 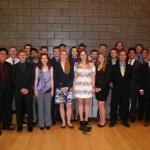 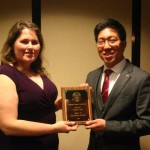 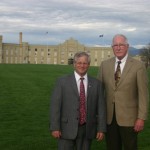 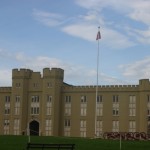 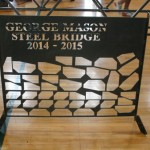 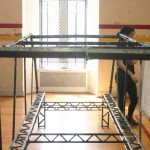 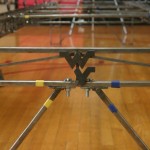 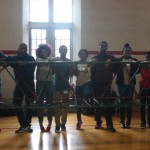 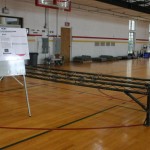 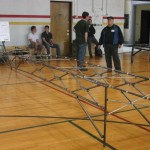 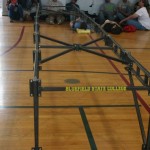 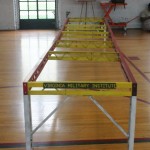 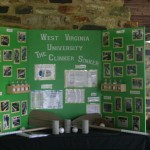 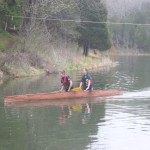 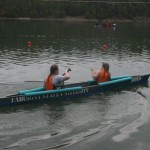 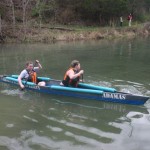 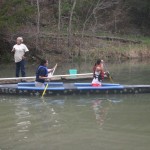 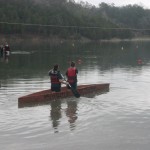 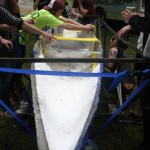 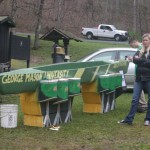 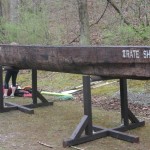 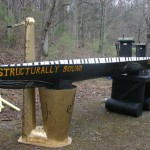 On September 2nd, the Roanoke Branch of ASCE c...
View All