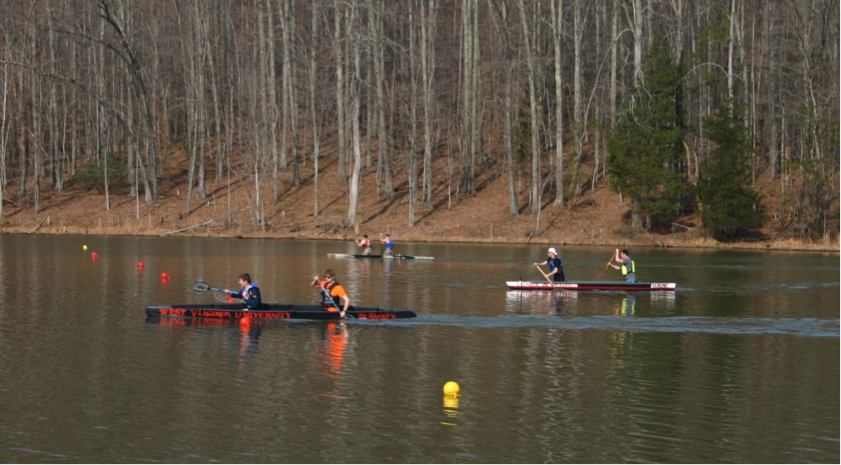 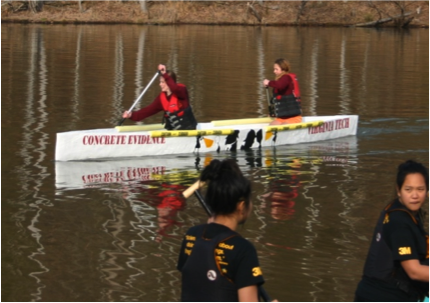 Nestled in the Blue Ridge Mountains, the University of Virginia hosted the 2014 American Society of Civil Engineers Virginias Student Conference from April 3rd to the 5th. It was a beautiful weekend, with the temperatures in the mid-60s, perfect for some engineering competition. Thirteen out of the fourteen schools from the Virginia Section, West Virginia Section and the National Capital Section attended conference. Though, the water was cold, 10 teams battled it out at Walnut Creek Park during the Concrete Canoe races to see who was the fastest and if the canoes floated. Only one canoe sank and only one team flipped their canoe in the water during one of the races.

Steel Bridge was a battle of whose bridge was built the fastest, weighed the least, and didn’t deflect past 3-inches. Many of the bridges were very appealing to the eye, having various colors representing their schools. Out of the 12 schools that competed in Steel Bridge, only three schools qualified for nationals. The other schools were disqualified for construction times, excessive vertical and lateral deflections, and two schools had bridges that basically exploded under the weight of the angle iron. 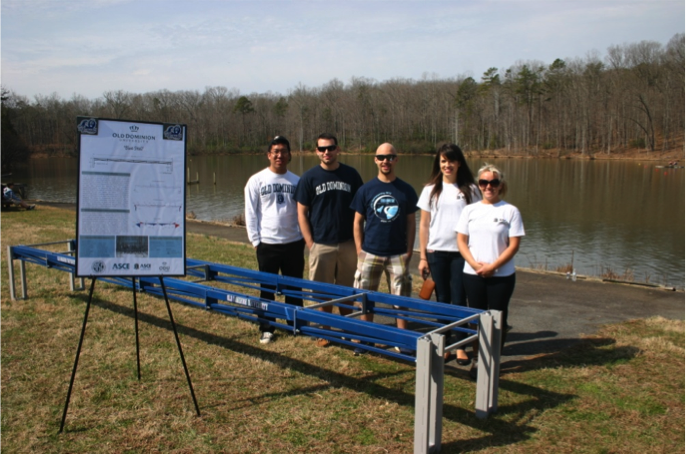 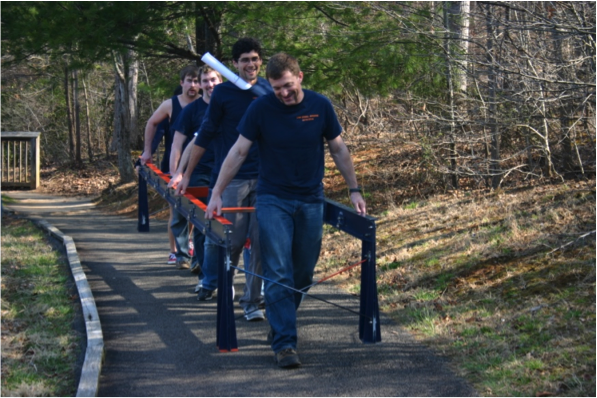 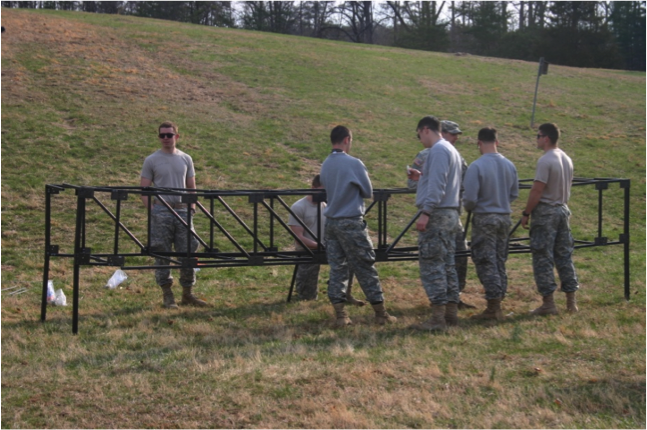 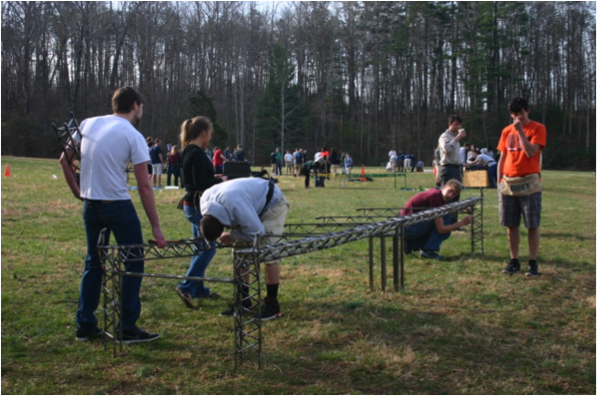 Other competitions that students participated in was surveying, an environmental problem sponsored by DEQ regarding the new stormwater regulations in Virginia, technical problem solving, in which the students had to solve a transportation problem, sustainable land development where the students were tested on LID practices and LEED credits, the Hardy Cross Oratory Competition and the Marr Technical Paper.  The competition was fierce but in the end there can only be a handful of winners. For surveying, there was a tie for second place. Fairmont State University won for the 11th consecutive year in a row, which is a record for the National concrete canoe competition. 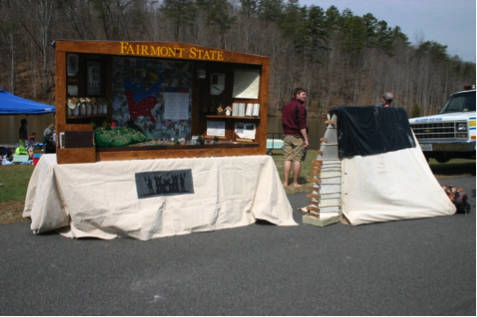 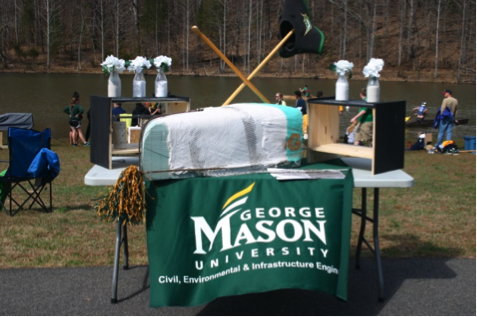 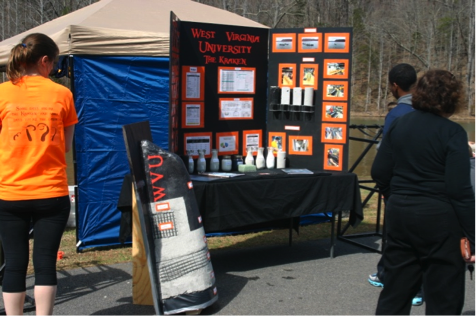 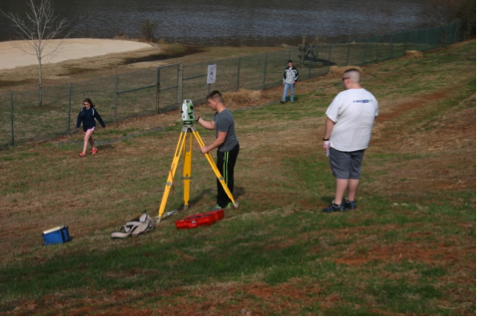 The 2015 Virginias Conference will be held at Virginia Military Institute (VMI) April 9th – 11th, 2015. If you are interested in volunteering or judging a competition at the 2015 , please contact Christina Ammens at cammens@rkk.com.

On September 2nd, the Roanoke Branch of ASCE c...
View All